Raphe didn’t have time to imagine or look back as the sun shined directly down on him. He figured in a few hours it would soon be dark and sleeping on the sidewalk with his family was no longer an option alone as a Los Angeles homeless. The petite boy passed strangers on the streets as tears rolled down his sore cheek near skid row unaware of the local shelter to help him. Eye contact was rare till he found the overpass that his parents had called home for the last couple months. As a Los Angeles homeless he crouched up against the wall as the endless traffic passed him. He felt sorrow for his loss but at the same time a liberation from the continual excuses that his old man would make and his mother’s justifications for them.

He imagined being in one of the passing new cars where happy children safely sat in the backseat. And as he longed for this, he watched the same man with slick back hair visit different vagrants under the overpass. Soon the man was smiling at Raphe as they continually made eye contact. One day, he approached the boy asking if he had seen a regular late night dweller? Raphe was keenly aware of his surroundings and began to naturally sense the movements of his homeless neighbors. He accepted a stapled paper bag that he’d deliver later that night for the slick back man. The following day he was given a sandwich for the delivery.

View all posts by bewahh

See what these boys from LA get into next 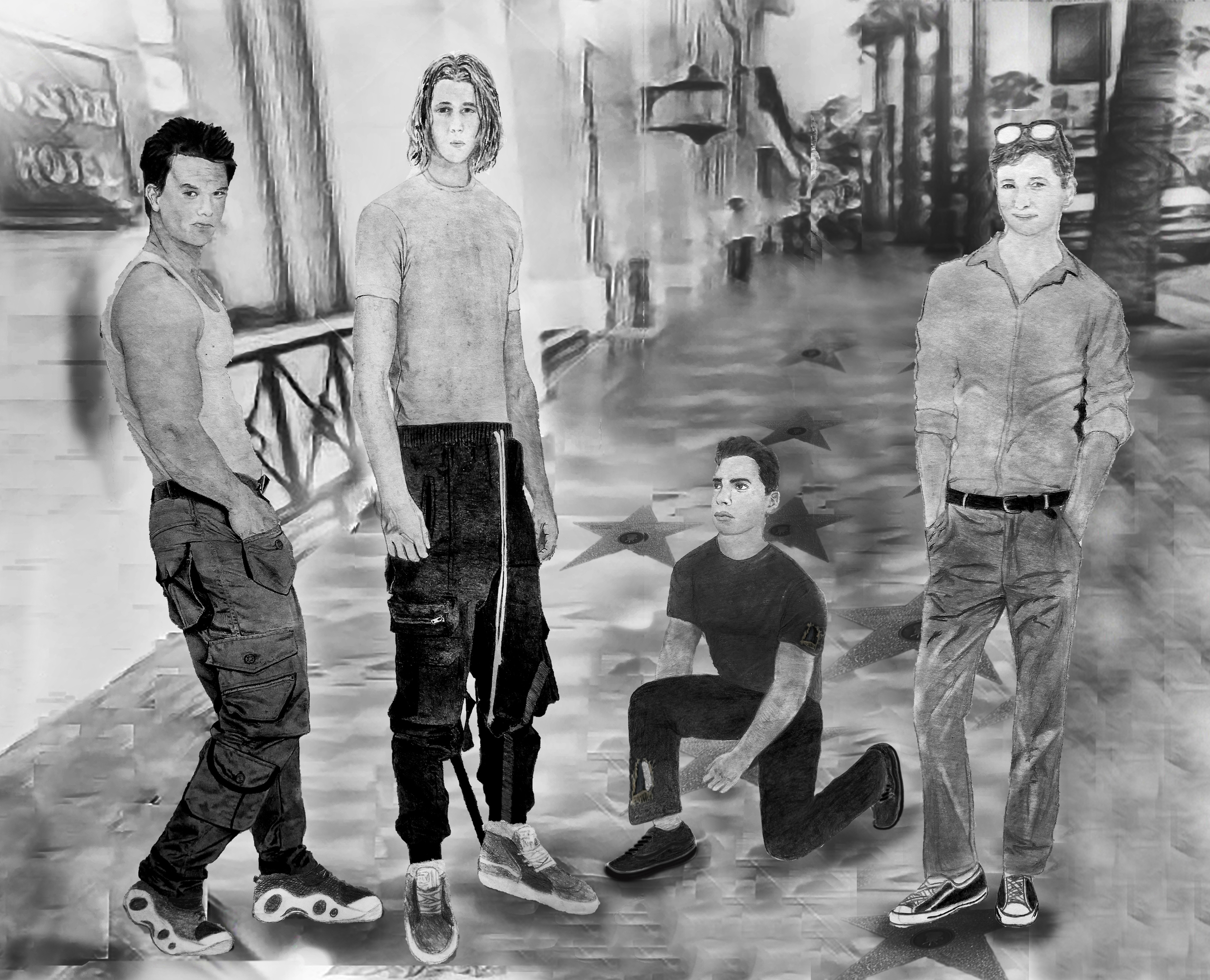 Rags to Riches in an Urban terrain 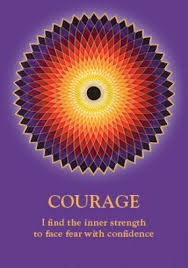